An altered microbiome has been associated with—and thereby either implicitly or explicitly implicated as a partial cause of—a wide range of human maladies. These include immune disorders like celiac disease, asthma, and diabetes; obesity; cancers; psychiatric disorders like depression and Alzheimer’s disease; and Autism Spectrum Disorders (ASD). It’s been tied to so many things that Jonathan Eisen felt compelled to start the “Overselling the Microbiome Awards.” He had to compile the list for years, even though he’s an evolutionary biologist who truly acknowledges and understands the vital role our microbiome plays in our health.

The notion that an altered microbiome can be a causative factor in ASD comes from studies with mice, in which transferring gut flora from humans with ASD into mice generated social deficits and behavioral abnormalities in the animals. But evidence in humans had issues, so a group of Australian scientists who shared Eisen’s wariness, led by Jacob Gratten, decided to perform a rigorous test of the idea.

A failure to replicate

The Australian team knew that ASD is often associated with GI symptoms and realized that it is tempting to look for and even assume an intestinal component to the disorder. But they note that the human studies linking an altered microbiome to ASD are pretty weak: they are small, they are biased and fail to consider confounding variables, and they are poorly designed and analyzed. Moreover, the researchers write, “a meta-analysis of human microbiota-associated animal studies has raised concerns that the sheer extent of positive findings is implausible.”

Re: “Stop sacrificing Indigenous sacred sites in the name of climate change” [Sept. 25, Opinion]: As president of the Longview/Kelso Building and Construction Trades Council, I would like to express my frustration after reading the Op-Ed regarding the pumped storage project in Goldendale and the authors’ disregarding of critical information about the proposal. The authors […] 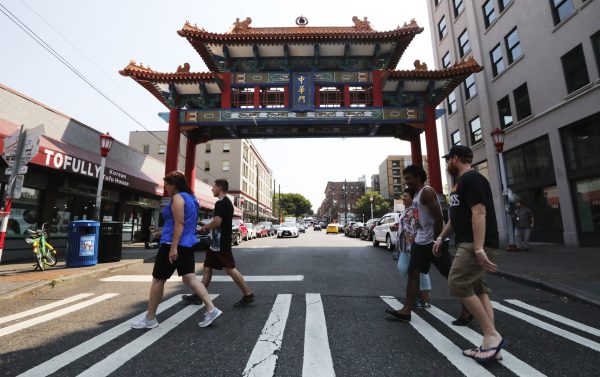 Re: “Chinatown International District pushes back at expanded homeless shelter. Officials ask where else?” [Sept. 25, Local News]: King County’s recent effort to expand homeless shelter capacity at the Sodo facility near the Chinatown International District reminds me of another county proposal. Approximately 40 years ago, then County Executive John Spellman wanted to use the […] 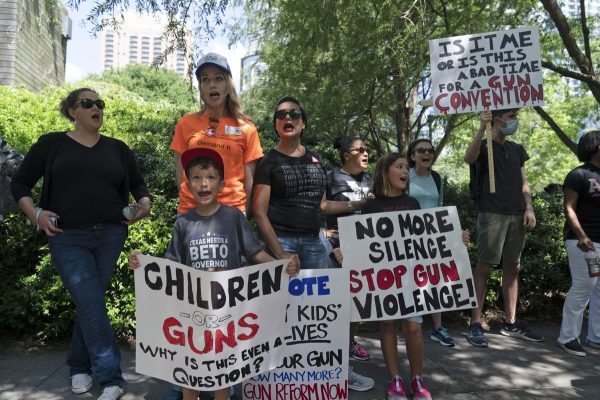 On Sunday, Oct. 2, Washington CeaseFire held our yearly 5K run/walk at Seattle’s Green Lake Park. We followed the 5K event with our annual Day of Remembrance event, where the community plants daffodil bulbs to commemorate victims of gun violence. The weather was perfect, the setting beautiful and the turnout for our event was fantastic. […]