India has sent thousands more paramilitary troops into its section of Kashmir, already one of the world’s most militarized zones, after a string of targeted killings by suspected rebels in recent weeks, officials said Wednesday.

New Delhi has for decades stationed at least 500,000 soldiers in the divided Himalayan territory, which is also claimed and partially controlled by arch-rival Pakistan.

Suvendu Raj Ghosh and ILEAD’s Next ‘Before You Die’ to Release on 4th February, 2022 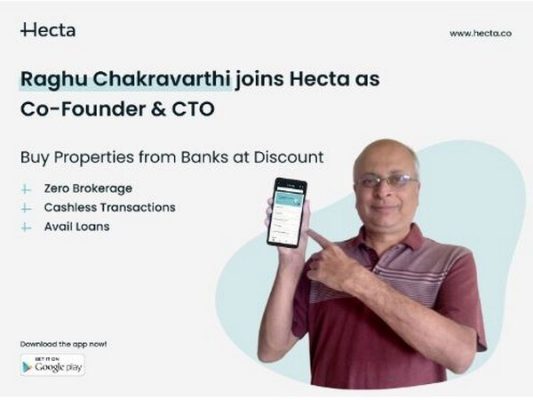 New Delhi [India], October 14 (ANI/Hecta): Hecta Proptech is delighted to welcome Raghu Chakravarthi as the Co-Founder and CTO. He comes with an experience of 25 years in the computer industry building large scale distributed platforms. Raghu has led engineering teams at Paytm, Bigbasket, Informatica. He has also worked for several years in the USA Bay Area in companies like Yahoo.

Get Your House Deep Cleaned by HiCare Professionals Today 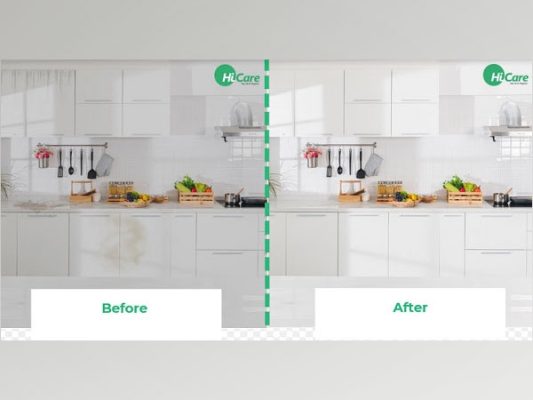 Mumbai (Maharashtra) [India], October 14 (ANI/NewsVoir): The art of organizing and cleaning a house is a never-ending process, especially during the festive season. HiCare has specialized in professional home cleaning services in India. 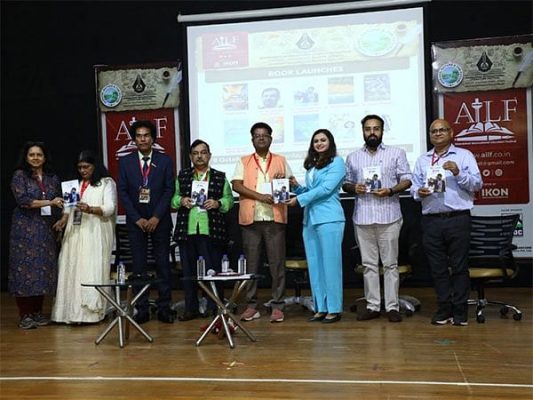