With an alarming rise in the number of prescriptionss filled for non-benzo sleeping/z-drugs and anti-epilepsy gabapentinoids over the last two decades, researchers at Columbia University Mailman School of Public Health aimed to fill in the gap in knowledge in the proportion of overdose deaths involving those medications and learn more about their co-usage with other substances across U.S. demographics categories. They found that the proportion of overdose deaths involving these drugs increased more than three-fold between 2000 and 2018, coinciding with exponential prescription increases since their introduction into the market. Until now there was little data on overdose deaths involving non-benzodiazepines and gabapentinoids. The findings are published in The Lancet Regional Health – Americas. 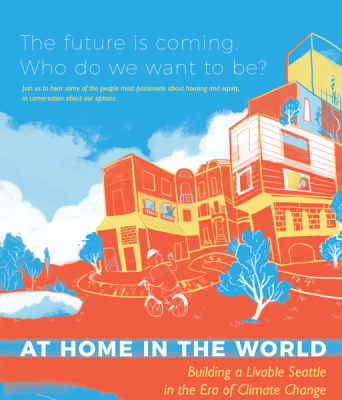 Seattle’s climate goal is to reduce our greenhouse gas emissions by 50% by 2030, but we are not on track. And we’re not on track to solve the city’s affordable housing crisis. It will take bold action by our city leaders to address these goals. In her Op-Ed calling for adopting Alternative 6 for Seattle’s […] 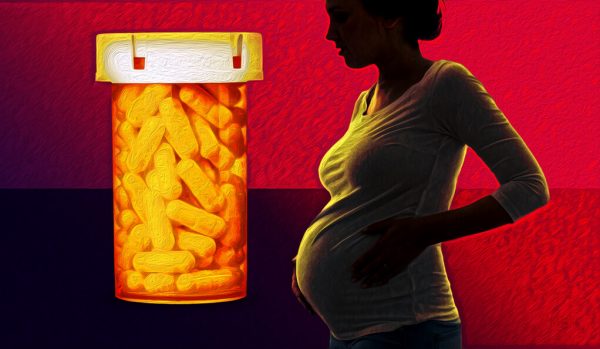 A Yale study has found that exposure to the common antidepressant Prozac provoked an inflammatory response in human fetal membranes, also known as the amniotic sac.

COVID Restrictions May Have Contributed to Increase in RSV Infections 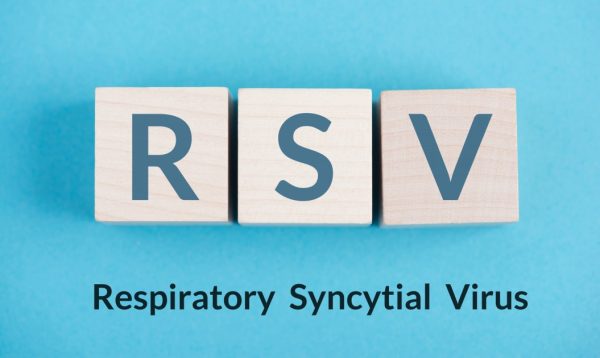 Annual spikes in infections from the respiratory syncytial virus—or RSV—are usually so predictable that “you can set your clock” by it, says Yale School of Public Health Associate Professor of Epidemiology (Microbial Diseases) Daniel Weinberger.